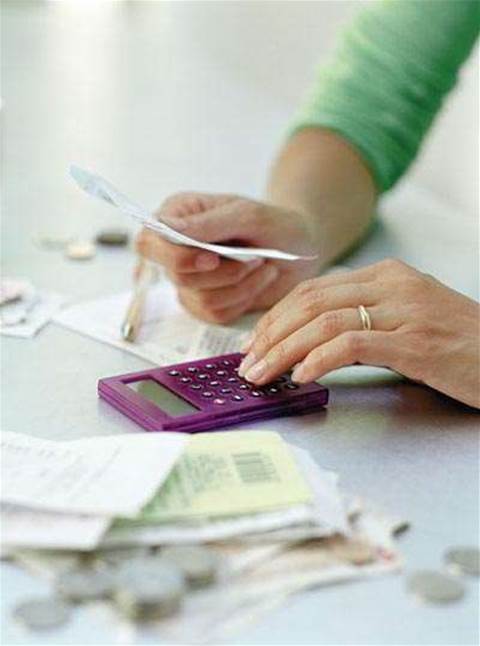 ISP iPrimus has announced it will charge excess data usage fees on a series of revamped 3G wireless broadband plans.

iPrimus will cut the monthly access fee on its 1GB plan in half and introduce a new 2GB quota option priced at $25 a month.

The major change for all three plans was that excess data use would now be charged at a rate of 3 cents a megabyte.

The previous iteration of the plans had said there was "no excess data charge - speed will be limited to dialup speed for the balance of a billing cycle in which the data allowance is exceeded."

Under the new plans, it was possible to run up an excess usage charge of up to $60 a month (equivalent to 2GB), at which time iPrimus said it would throttle the connection speed to 128 Kbps.