Investors shy away from Web 2.0 start-ups 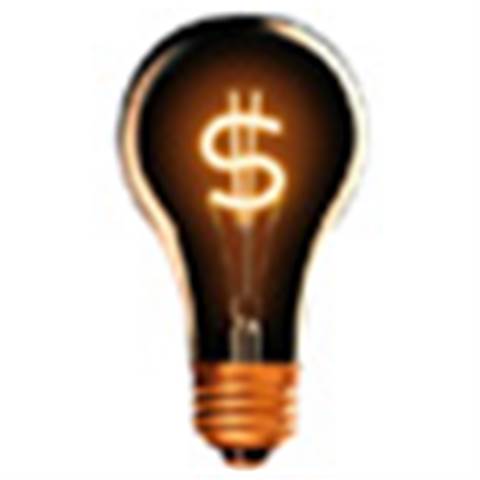 No guarantee of big returns.

Looking for investment money from professional investors is a "waste of time", Sequeira told delegates at the AjaxWorld Expo in Santa Clara, California.

But Sequeira argued that the majority of successful Web 2.0 companies are acquired at an early stage and for relatively modest sums.

Yahoo purchased the social book-marking service Del.icio.us for US$30m, and AOL paid about US$25m for the blogging network of Weblogs, according to market estimates.

Online application providers such as Microsoft, AOL and Google are scouting the market for interesting technologies rather than for established brands with large user bases.

"They will buy companies quickly and cheaply if they fill a niche," said Sequeira.

"But we have trouble determining whether we can ever make money in this [Web 2.0] space, because there have not yet been these type of exits that generated venture capital type returns."

Start-up companies in this category do not need as much money as start-ups did during the internet boom of 1999, according to Sequeira.

Sequeira noted that some of today's successful Web 2.0 companies are good candidates for venture capital funding, but warned that there is no need for yet another video hosting service.

"If you want to build a platform and want to build a big idea that is going to take over the world, that's where it makes sense to talk to a venture capitalist," Sequeira told delegates.

Got a news tip for our journalists? Share it with us anonymously here.
Copyright ©v3.co.uk
Tags:
20 away from investors shy software startups web