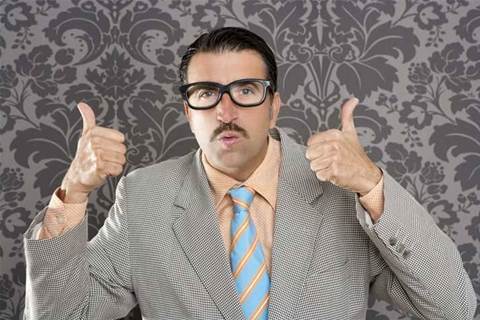 More than 2600 Australians have lost some $113 million to investment fraud since 2007, according to the Australian Crime Commission.

The numbers could be even higher, according to the ACC report, because such crime is rarely flagged to police.

Home Affairs Minister Jason Clare said Australians were a target because of their wealthy superannuation accounts.

“The criminal syndicate cold calls the investor, refers them to a flash website and sends them a brochure promising strong investment returns," Clare said.

"After taking their money they string them along for months or even years and then the money disappears.

“People’s entire life savings are stolen by criminals with the click of a mouse. This type of crime destroys wealth and destroys lives. It’s also very difficult to stop.”

Fraudulent websites were taken down and social engineering phone calls ceased once victims were defrauded.

The Federal Government will issue letters to every home by October warning of the scams and how to avoid becoming a victim.