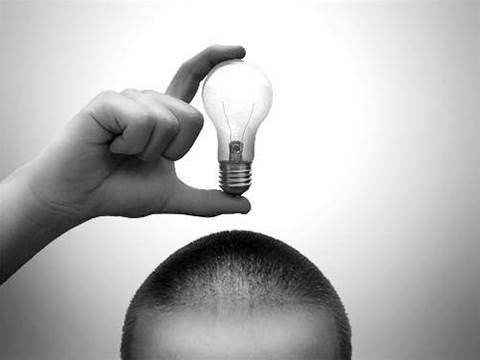 The new system replaces Intersect's 'McLaren' SGI Altix 4700 system, which was decommissioned after reaching its end of life in March.

Like McLaren, it will be housed at the Global Switch data centre in Ultimo.

Intersect chief executive officer Ian Gibson said the new cluster would cost about $1 million in capital expenditure and about $300,000 a year in co-location costs, maintenance and user support.

It is expected to consume twice the power of the 23-kilowatt McLaren, which Gibson described in March as "not economical to run".

But it will deliver 25 times more compute power and a five times more disk capacity, with Gibson today describing the new machine as ten to 15 times more energy efficient than its predecessor.

Gibson said the new supercomputer, to be owned by Intersect member the University of Sydney, had been designed to optimally support a heterogeneous workload and memory intensive applications.

He expected it to be applied to a broad range of research purposes relating to physics, chemistry, climate science, material science, biology and engineering.

"At any one time we have several hundred active researchers using the facility," Gibson told iTnews.

"Our user base comes from the ten Universities that are members of the Intersect consortium. ... There are currently 180 projects with many users on each project."