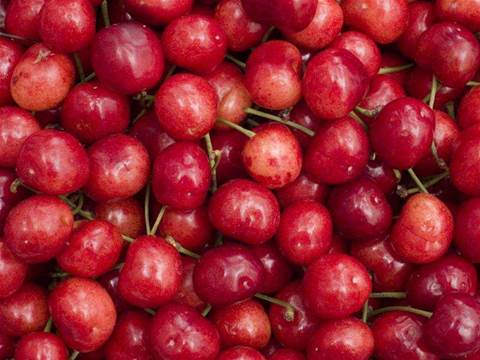 ISP Internode has urged the Government to throw out anti cherry-picking measures in NBN legislation currently before parliament, slamming the current wording as "utterly irresponsible".

Regulatory and corporate affairs general manager John Lindsay said the controversial clause would have "unintended but significant consequences", stalling fibre rollouts for projects not at all related to the National Broadband Network.

"A specific example of how this fails is the construction by our sister company Agile at present of a fibre between two data centres that will be used to provide services to multiple customers at each location," Lindsay said in a senate submission.

"This cable is captured by this section [of the Act] as soon as NBN Co provide a service at these sites.

"As written, these amendments will have the effect of ensuring no new fibre is deployed in Australia other than by NBNCo and to their unspecified multi-year roll out schedule."

Lindsay went on to say that the cherry-picking clauses were not required "in an environment where all operators are required to provide access to the NBN or equivalent access to retail service providers".

The consultants pointed to a "risk that carriers other than NBN Co might construct fixed-line superfast access networks (such as Fibre to the Node, DOCSIS 3.0 or competing FTTP networks) only in high-income and low-cost, high-density areas and then undercut NBN Co's average price due to the lack of any need to subsidise operations in higher-cost areas."

That risk looked to become a reality when Brisbane City Council announced it would deploy a fibre-to-the-home network ahead of the NBN. However, the risk has diminished somewhat with the sudden canning of the project.

Draft laws that included the anti cherry-picking clauses were introduced to parliament in November last year.

The wording disputed by Internode could be found at Schedule 1, Part 3, page 47 of the draft bill.

Opposition communications spokesman Malcolm Turnbull has proposed sweeping amendments to the bill text that would knock out the section on cherry-picking rules alongside other parts of the legislation.

Lindsay provided provisional support to Turnbull's amendments, though the ISP made clear it would prefer that a narrower option be considered.

"Mr Turnbull's proposed amendment has some significant merit although Internode considers that it throws away significant regulatory benefits while addressing the anti cherry-picking issue," Lindsay said.

"On balance, Internode would prefer Mr Turnbull's amendment in the absence of a narrower amendment that throws out the anti-cherry-picking provisions."

ISP HaleNET meanwhile backed the full removal of the section as described by Turnbull.

"I don't believe I have even seen such a capital and competition destroying piece of legislation in my working life," HaleNET manager Tim McCullagh said in a separate submission [pdf].

"Given the McKinsey report stated that NBNco could compete then please let it. It is the only way to ensure the efficient use of capital."

The Senate Environment and Communications Committee was due to hand in its report on the Access Bill next month.