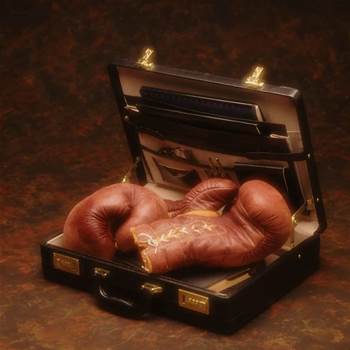 The broadband market is maturing in Australia according to Internode who are approaching the release of their Naked DSL offering.

Internode was unable to confirm a set date for the release of its Naked DSL offering, but confirmed that full production is not far away.

Lindsay said there other firms in the market who are selling Naked DSL products, but none of them are jumping up and down about their offerings.

“Let’s not get carried away with how Naked DSL will perform, but we are pointing out that dial tone is dead, get over it.”

In his recent column, iTnews editor Mitchell Bingemann, asked with ISPs now able to strip away line rental and offer Naked DSL, should Telstra be worried?

“Naked DSL is a challenge to Telstra,” Lindsay said. “Telstra have traditionally taken the view that the copper line is the dial tone and that data use is the value-added service.”

Lindsay added: “One of the things currently happening at Internode is that we are maturing as a large company. We are starting to see the end of the expansive growth of broadband in Australia. Broadband is maturing into a more steady state as the people who want broadband have largely taken it up.”
Got a news tip for our journalists? Share it with us anonymously here.