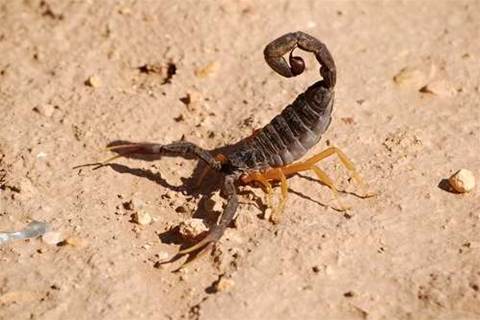 Sting in the tail.

Internode has announced it will increase the uplink speeds on its fibre-to-the-home plans in nine housing estates, but the data will now count towards a user's monthly quota limit.

The ISP revealed its intention for a major plan revamp in the Whirlpool forum last week.

In a statement, Internode said it would double the uplink speeds on its 25 Mbps and 50 Mbps plans to 2 Mbps and 4 Mbps respectively.

"To fairly account for the network capacity requirements of these increased upstream speeds, Internode now counts both downloaded and uploaded data in monthly quotas on these new FTTH plans," the ISP said.

Previous plans [PDF] said: "All upload direction data is free of charge and doesn't count against your monthly quota."

"Current customers are welcome to stay on their present plans or move to any new FTTH plan," Internode said.

More changes to Internode's plan roster were expected this month.