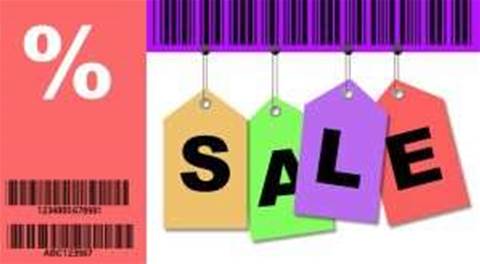 The most commonly purchased items include sexual enhancement pills, software, adult material and luxury items such as watches, jewellery and clothing.

Marshal’s online survey which asked ‘What purchases have you made from spam,’ attracted 622 responses with 29.1 percent indicating that they had made purchases.

A spokesperson said the figures were not broken up by country instead the poll was run off the website and open to all.

According to Marshal’s head technical consultant, Oscar Marquez, “Many of us often question ourselves, why is there so much spam? The answer is because enough people are purchasing products from spam to make it a worthwhile for spammers.”

The world wide poll showed the proportion of spam purchases had risen when compared to a similar Forrester Research poll from 2004, which surveyed 6,000 active Web users and reported 20 percent had made purchases from spam.

Marquez said: “Spam is commonly believed to attract very low response rates. Estimates indicate there is often less than ten purchases made for every million spam messages sent. But most of these messages are blocked by spam filters.

"This means the actual response rates are much higher if you only count those emails that make it into a person’s inbox.”

However, APCA’s Chief Executive Officer, Chris Hamilton said Australia’s payment card fraud rate has increased over the last 12 months but remains low by global standards.
Got a news tip for our journalists? Share it with us anonymously here.