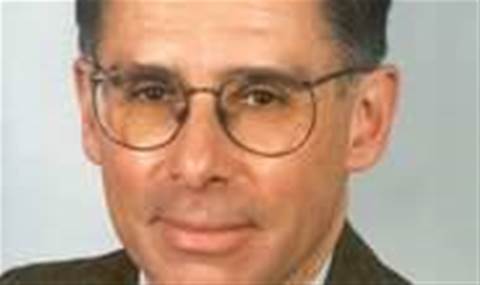 UK Government plans to intercept internet traffic could be overly intrusive and impose an unfair burden on ISPs, according to a study from experts at the London School of Economics (LSE).

Telephone companies and ISPs are already compelled to retain communications data that can be examined by authorities for a period of 12 months.

But while the government has abandoned plans for a database of all internet communications, it released a document in April which outlines plans to force ISPs to collect more information on internet activity – including information from third-party providers overseas – and process it for authorities to examine.

The plan was conceived because the current regime does not enable authorities to access an increasing amount of information about communication on the internet.

The government has always maintained it is not interested in the content of messages but rather in details about the messages – who contacted whom, the time of contact and so on.

But the LSE study says the nature of internet communication means these distinctions – traditionally applied to the monitoring of phone communications – are much harder to make and thus the new laws risk being overly imposing.

"We are concerned that the Home Office is contemplating a dramatic enhancement in surveillance powers and increase in regulatory burdens placed upon communications service providers," says the report.

"What is being proposed under these modernisation powers is that every communication transaction, and all forms of future transactions, is now suspicious, worthy of later consideration by the police."

It adds: "This is a phase change not only in communications surveillance, but in the power of surveillance by government itself."

The powers will also put a heavy burden on communication service providers, the report says.

The authors are also concerned that the way the Home Office is conducting the consultation exercise and the legislation that follows, is designed to minimise debate rather than enhance it.

"For instance, the Home Office appears unwilling to discuss the specific data types that will be collected by communications service providers, and as such Parliament will be unable to discern the level of invasiveness of the proposals, and industry will be unable to determine the technological challenges and financial costs," says the report.

Parliament’s All Party Privacy Group is holding hearings about the Interception Modernisation Programme in July 2009 and will use the report as a starting point.

The report was written by LSE academics Peter Sommer and Gus Hosein. Alongside Simon Davies, Hosein was one of the authors of a critical study on ID cards, which was accused by the government of political bias. Both Davies and Hosein denied the accusation.

The Home Office were keen to emphasise that the plans for a £12 billion ($24.8 billion) had been abandoned and that the most expensive option on the table would cost £2 billion over ten years.

A spokesman said: "We know that this is a complex and sensitive subject, with a fine balance to be made between protecting public safety and civil liberties.

"Because of this we have launched a public consultation to seek views from interested parties — including communication service providers. We will ensure there are stringent safeguards inbuilt into any future proposals.”
Got a news tip for our journalists? Share it with us anonymously here.
Copyright © 2010 Computing
Tags:
are internet laws overly intrusive snooping telco/isp