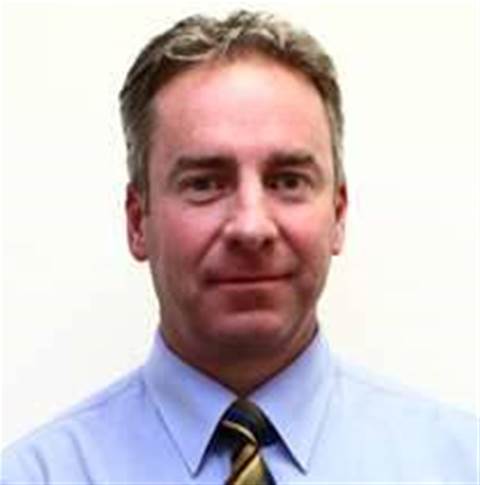 After more than a year of searching.

The Internet Industry Association (IIA) has appointed former TransACT executive Peter Lee as the lobby group’s new chief executive officer after more than a year without a formal head.

Lee comes into the IIA from the Canberra-based iiNet subsidiary, where he was general manager of strategy, wholesale and regulatory. There, he was in charge of key customer, stakeholder, industry bodies as well as state and federal government relations.

TransACT was acquired by iiNet last year for $60 million.

IIA chairman Bruce Linn said he was confident Lee would be able to provide the organisation with the guidance and leadership vital to representing the issues facing the internet industry in Australia.

But the group faced a false start after intended permanent CEO, Steve Burrell, resigned ahead of his official start in September last year.

The group had at one point questioned the need for a chief executive, with IIA board member and iiNet chief technology officer, John Lindsay, telling iTnews in April that a chief executive wasn't immediately necessary.

"Is there something that we as an organisation are failing to achieve because we haven't got a CEO?" he said at the time.

"After we thought about that for a bit, we realised we don't really need one."

He said an eventual CEO would have to be the "ideal person", with a lot of contacts and "a certain amount of nous".

"Those people aren't sort of sitting on a shelf ... we tried and failed to find the right sort of person to fit."

He did note at the time, however, that the group might change its mind on the issue if such as a person became available.

In April this year, IIA added Hwei Oh from Sophos, Matt Tett of Enex Testlab and Jonathan Dickson from Gizmo as directors on its board, together with Trend Micro's Matthew Brigham.