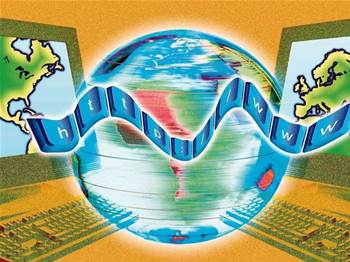 Organisations urged to move to IPv6.

APNIC was said to have triggered the final IPv4 allocation when it received two of the final seven address blocks on Tuesday.

"The Australian market has definitely seen some progress in community investment for IPv6 services and equipment, but there has been very little progress at the end user level," he said.

"The IANA exhaustion should serve as a wake-up call to Australian ICT, and the wider business community, to move this issue to the fore as a top priority in 2011."