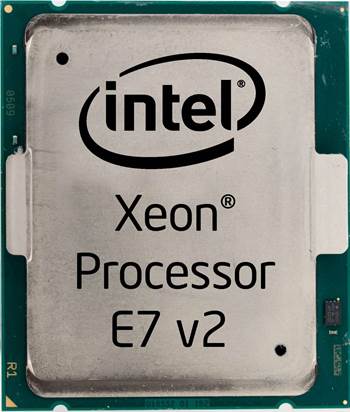 Built with a 22-nanometre fabrication process, the new range of Xeons will provide on average a two-fold performance increase over its predecessors, Intel said.

The Xeon E7 version 2 family of processors can address up to 1.5 terabytes of memory, which Intel said was triple that of the previous generation.

Being able to access large amounts of memory makes the new processors ideal for in-memory computing applications and databases such as SAP HANA, according to Intel.

They can be used in server configurations with up to 32 sockets, providing a maximum of 48 terabytes of RAM. More than 16 sockets require a third-party node controller.

Several variants of the E7 v2 Xeon are available, with speeds from 1.9GHz to 3.4GHz, and third-level onboard cache of up to 37.5 megabytes. Configurations with six, eight, ten, 12 and 15 cores are available. 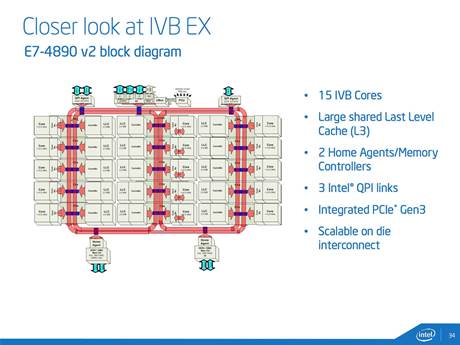