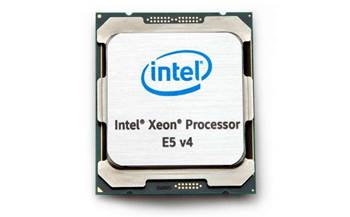 Intel has delivered a stable microcode update for its Broadwell and Haswell processors to mitigate against the Spectre chip flaw.

The company had initially issued firmware updates for machines with its Broadwell, Haswell, Skylake, Kaby Lake, and Coffee Lake processors to address the Spectre/Meltdown chip flaws earlier this year, but was forced to pull the microcode after it caused systems to crash and reboot.

Revised firmware for Skylake, Kaby Lake, and Coffee Lake processors was released last week, but users with Broadwell and Haswell-based machines were left waiting for their own updates.

Intel late last month said it had identified the cause of the issues fot its Broadwell and Haswell platforms and was working on a fix.

Fixes for Sandy Bridge and Ivy Bridge chips are still in beta and being tested by hardware partners.