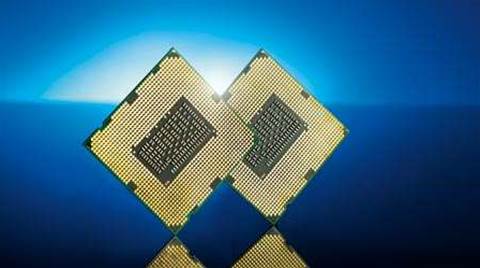 Intel has discovered a design issue in a recently released support chip that could damage hard disk drives and DVD-drives.

The company announced Monday that its Intel 6 Series support chip, code-named Cougar Point, could cause Serial-ATA ports to “degrade over time” and adversely impact connected drives.

The design flaw will come at a hefty price for the company, with the recall and repair bill expected to hit US$700 million.

The faulty chip was shipped with PCs that rely on its new Sandy Bridge processors, however the new processor itself was not affected, Intel claimed.

Intel believed the chip will mostly affect its OEM customers, since systems containing it only began shipping from January 9.

“The company believes that relatively few consumers are impacted by this issue,” it said.

However, end consumers using Second Generation Core i5 and Core i7 quad core systems could be affected, it warned.

“Intel believes that consumers can continue to use their systems with confidence, while working with their computer manufacturer for a permanent solution,” it said.

Intel downgraded its guidance on first quarter revenues by US$300 million as it terminates production of the chip, with the replacement chip expected to begin reaching customers in February.

Full production recovery will take until April, it said.

The company warned that the impact on revenues could worsen if its customers fill parts shortages during that period with rival’s components.

Intel said it would work with OEMs to recall the chip and plans to “support modifications or replacements needed on motherboards or systems”.