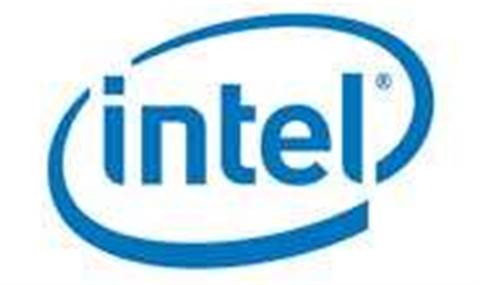 Investment soars to US$1 billion.

Intel said today that it will increase the size of the assembly and test facility it is building in Vietnam from 150,000 to 500,000 square feet.

The proposed expansion would entail it raising its investment from the US$300 million originally announced in February to US$1 billion.

Intel said it decided to increase the size of the facility after an internal study determined that 500,000 square feet was the most efficient size for assembly and test facilities.

The Vietnam facility will be the largest single factory within the Intel assembly and test network.

The additional capacity means that construction is now expected to begin in March. Production will begin in 2009 and the facility could eventually employ as many as 4,000 people.

Brian Krzanich, vice president and general manager for assembly and test at Intel, said: "500,000 square feet is the optimum size based on multiple factors enabling us to increase our efficiency."

The Vietnam facility is part of Intel's worldwide expansion of production capacity. By the end of this year, the company expects to invest nearly US$6 billion worldwide for "capital additions".

The Vietnam facility will be the seventh assembly and test site in the chip vendor's global network. Other sites include Penang and Kulim in Malaysia; Cavite in The Philippines; Chengdu and Shanghai in China; and San José in Costa Rica.

Got a news tip for our journalists? Share it with us anonymously here.
Copyright ©v3.co.uk
Tags:
500000 expands fab ft hardware intel sq to vietnam