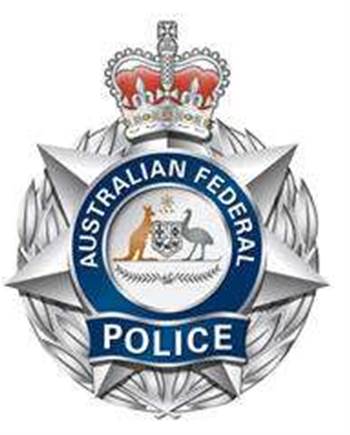 Time for work to begin.

Elbit Systems will begin designing the Australian Federal Police’s new core operational system within the fortnight, marking the first steps in a $145 million modernisation of the force’s capability.

Quinn, who is program manager for the ‘Spectrum’ cluster of projects that the system replacement falls into, told iTnews that PROMIS is the product of a time when the operational requirements of a national police force were vastly different to what they are today.

“International deployments to the Solomon Islands and Papua New Guinea are things that we didn’t do when PROMIS was built 15 years ago,” she said.

“We need a system that can be altered to keep up with legislative changes and the things that we do now, as opposed to a whole lot of fields in an old system that you put full stops into.”

PROMIS will be replaced by a partially customised commercial-off-the-shelf solution designed and implemented by Elbit Australia, a subsidiary of the Israeli-based Elbit Systems. Quinn said that the intelligence-focused solution has already been deployed by a number of Israeli government organisations.

The project is scheduled to take 43 months to finish, with a tentative go live date of March 2017. The $145 million budget covers this period plus another five years’ worth of sustainment costs.

The AFP has already spent roughly $35 million with Elbit since contract negotiations wrapped up in June this year, according to contracts published on AusTender.

What was originally designated as a fully in-house project was pushed out to the market in January 2011 following the 2008 Gershon Review into government ICT and the subsequent policy backlash against bespoke systems.

The new system will consolidate the capability of four existing systems – including two instances of PROMIS, an evidence management system and a professional standards reporting system – into a single view, boosting the efficiency of AFP officers in the field.

Quinn said the current state measurement of AFP processes is still underway, so she couldn’t put a specific figure on the efficiency improvements that are anticipated except to say that they are “significant”, especially considering the age and underperformance of current solutions.

The modernisation will also boost the security of AFP information.

“The way [PROMIS] is set up now means that things are partitioned by individual items. The new system will have inherent security controls, so we will be able to attach access according to the user or the nature of the material being viewed, rather than the user having to conduct every process separately,” she said.

While remote access through secure AFP computers and laptops will be available Quinn said that delivering mobile access via tablets or smartphones is not currently within the project’s scope.

However Quinn didn’t rule it out for the future. “A lot will have changed in four years time,” she said.