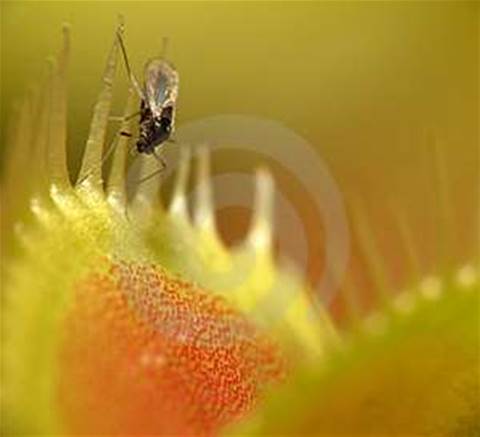 A research project conducted by the Defence Science and Technology Organisation (DSTO) and several electronics and IT engineering firms has resulted in the development of the technology, dubbed Bioseeker.

The Bioseeker technology will undergo final testing in the second half of 2009, and will invole guiding the Australian-developed Cybird unmanned aerial vehicle (UAV) to strike a moving land target.

Other possible applications for the technology including enhancing the capability of the rocket on the Aussie Tiger Helicopter, various air delivered weapons and shoulder launched or mortar based land weapons.

The technology was developed under the Capability and Technology Demonstrator (CTD) Program.

"This novel research will lead to a new weapons systems capability which will allow our Defence Force to strike moving targets in the air and land environments," the Minister for Defence Science and Personnel, Warren Snowdon said.

"It's another example of the value of the CTD program. This program continues to generate new and exciting ideas which can only be good for Defence capability."

The project is one of four to be fast-tracked with an additional $13 million in funding, announced by the Minister today.

Sentient, GKN Aerospace and Deakin University are among the recipients of the new funds.

Deakin University has developed an intelligent robot that allows remote operators to ‘feel' the physical environment where it is operating and thus render an explosive device safe without damage to people or property.