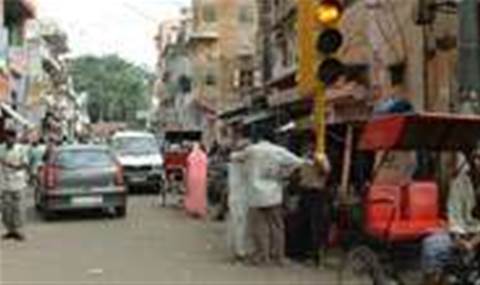 Infosys, India's second largest software firm, has produced a strong set of financial results for its second quarter, and believes that the recession will work in its favour.

While the rupee depreciates, Infosys' profits increased 17 per cent compared to the same period last year. For the three months ended 30 September 2008, the firm reported profits of US$320m, in accordance with international financial reporting standards.

Infosys' second-quarter revenue reached US$1.2bn, a 19 per cent increase since the end of September last year. The company added 40 new clients during the quarter.

B.G. Srinivas, the company's European vice president, added that, while Infosys had noticed a slowdown in business from the financial services sector as the economic crisis slows decision making, other sectors were "doing well", especially manufacturing.

Srinivas said that it is "too early to tell" how Indian outsourcing providers would perform during the recession, but he believed Infosys would benefit from the large number of organisations looking at outsourcing strategies to cut costs.

And while SAP revises its revenue forecasts and announces a recruitment freeze, Srinivas confirmed that Infosys has no plans to cut back on recruitment or staff training.

However, Infosys' positive financial position does not mean that it is prepared to try and outbid outsourcing provider HCL to purchase SAP consultancy Axon.

"We have looked at the fundamentals and we believe we have offered Axon a fair price," said Srinivas. "It is now up to the Axon board to decide."
Got a news tip for our journalists? Share it with us anonymously here.
Copyright © 2010 Computing
Tags:
bucks downturn global infosys strategy tech