Industry collaborates on one-click telehealth IT 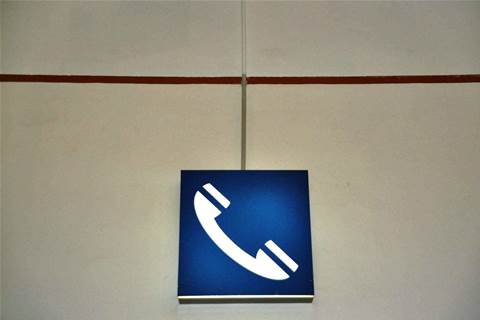 Industry meetings convened by the Royal Australian College of General Practitioners (RACGP) could yield integrated, click-to-call telehealth exchanges by the end of the year.

It began meeting with vendors a fortnight ago on issues expected to affect the uptake and usefulness of video conferencing in medical consultations.

Other meeting attendees were invited after being nominated by those involved.

“We were approached by a number of vendors over the past months,” he said, adding that the meetings had gained traction by word-of-mouth.

“We thought what would be appropriate would be to bring everybody together … We were certainly not looking to exclude anyone.”

A second meeting, held on Friday morning, involved the National E-Health Transition Authority (NEHTA) and Department of Health and Ageing.

All involved were concerned about a lack of clarity around telehealth standards, and that there was no integrated, end-to-end solution that would allow medical professionals to seamlessly connect to others.

TelePresence technology by Cisco, for example, required users to bypass firewalls and know the IP addresses of external parties in order to connect with them.

The RACGP has committed to delivering video consultation standards to the Government by October.

By the end of the year, Pinskier also expected its growing vendor community to introduce proof of concept, “interoperable exchanges” in an effort to lower technical barriers to adoption.

“Medical professionals are saying they want to click on a link and dial,” Pinskier said.

“[Vendors] are being stymied by the fact that there is no end-to-end integration at the moment.”