Industry body created for podcasters in US 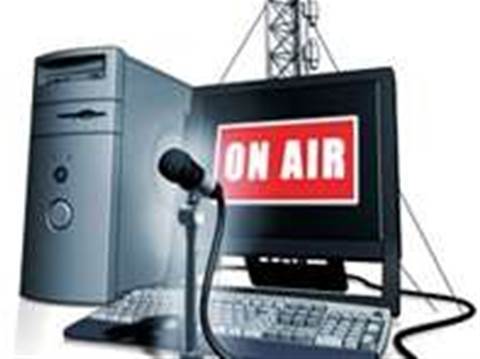 Leading lights in the podcasting community have formed the Association for Downloadable Media (ADM) to promote the standardisation of audience measurement and advertising for downloadable media.

The ADM will focus primarily on podcasting, downloadable media and portable content that is monetised by advertising and sponsorship. It will also create a 'landscape' that facilitates the commercialisation of this growing audience.

The organisation will focus specifically on any content downloaded by consumers, and will work in collaboration with related industry organisations, publishers and agencies such as the Interactive Advertising Bureau and the American Association of Advertising Agencies.

The ADM will address issues including revenue generation from advertising and sponsorships of podcasts, video-casts and other audio/video digital content distributed via RSS, Atom, peer-to-peer, mobile devices and downloads from websites.

It will support publishers, producers, advertisers, agencies, vendors and research/measurement companies, as well as hardware and software manufacturers involved in the production or distribution of downloadable media.

Monetisation of podcasts is a growing opportunity for such parties, and the ADM will "support the momentum of this channel through the collective mindshare of its members", the organisation said.

The organisation believes that there has been a need for industry standards in the "podosphere", and will help accelerate its growth into a commercially viable medium.

Spending on podcast advertising is forecast to quintuple over the next five years, from US$80m in 2006 to US$400m in 2011, according to research firm eMarketer.

A recent ArbitronEdison Internet and Multimedia 2007 study reported that the number of people in the US who have listened to a podcast grew to 13 percent in 2007.
Got a news tip for our journalists? Share it with us anonymously here.
Copyright ©v3.co.uk
Tags:
body created for industry networking podcasters
By Clement James
Jul 17 2007
10:19AM