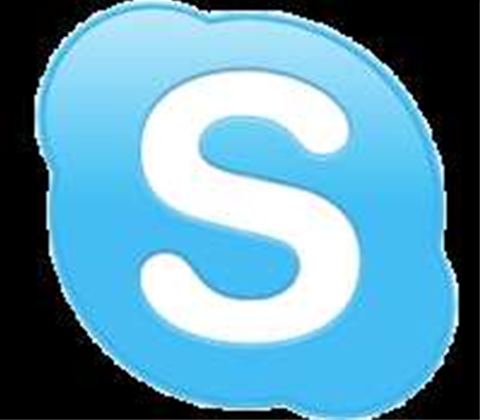 “There are a whole list of companies that have been asked to give [access], provide monitoring solution, because law enforcement agencies, the home ministry and intelligence agencies want that information for national security," Ministry of State for Communications and IT Sachin Pilot reportedly told media in New Delhi on Wednesday.

“Papers were exchanged months ago” between India and service providers but Google and Skype denied they had received communications on the matter, according to the Wall Street Journal.

The call for greater powers to combat terrorists came as three bomb blasts hit Mumbai today, killing at least 21 people and injuring more than 100. Officials said terrorists were behind the attacks, the first on the city since the three-day seige in 2008.

India's demands so far have focused on Research in Motion's BlackBerry communications. However, last year Nokia installed servers within India to allow authorities to monitor email and web communications.

Officials were at that time debating whether to make similar demands of internet voice and messaging services, according to an IDG report last September.

India had demanded RIM provide intercept capabilities to all communications conducted on BlackBerry devices; however RIM argued that email intercepts were not possible because its customers held the decryption key to each BlackBerry Enterprise Server, not it.