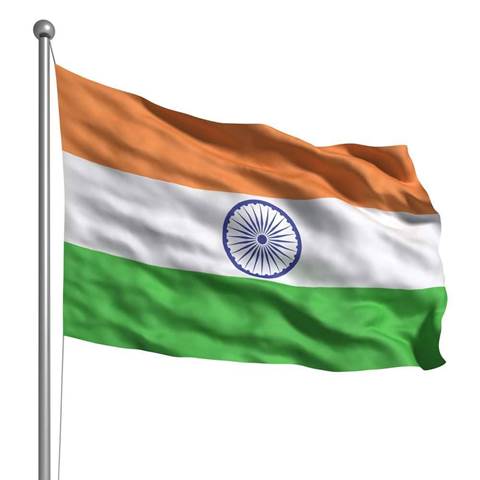 Responds to reports of embassy surveillance.

India will raise with Washington what it called serious allegations that the United States "intrusively monitored" the Indian embassy there, the foreign ministry said on Wednesday.

The Guardian newspaper reported late on Sunday that the United States spied on 38 diplomatic missions, including American allies such as India, Japan, Mexico, South Korea and Turkey as well as the French, Italian and Greek embassies.

"We have seen and studied media reports of our embassy in Washington being among a list of diplomatic missions which were intrusively monitored by US agencies," said Syed Akbaruddin, spokesman for the foreign ministry.

"Obviously, we are concerned at such disconcerting reports and we will certainly raise with US authorities these serious allegations," he told reporters.