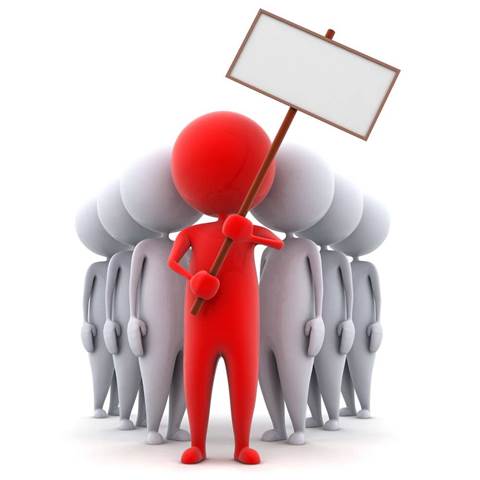 Indian authorities have ordered internet service providers to block websites and restrict bulk SMS sending for two weeks after a campaign of threatening messages created mass panic in the country.

The restrictions, which applied for 15 days from Saturday 19 August, restricted users to sending a maximum of five SMS messages a day and blocked all bulk MMS messages.

All MMSes with attachments larger than 25KB were also blocked.

About 160 websites were blocked under the Government's orders, according to the IDG News Service.

Internet Service Providers Association of India president Rajesh Chharia said ISPs had been instructed by the Government to remove access to the websites in line with their license rules.

Chharia did not respond to requests for further comment by iTnews.

Pakistan had similarly shut down its mobile networks and data services after intelligence reports pointed to potential terrorist attacks during the Eid al Fitr holiday, following the end of the Muslim festival of fasting, Ramadan.

Deutsche Welle reported that the internet and SMS-based campaigns had caused more than 10,000 people in India to flee from the southern cities of Bangalore, Chennai and Hyderabad in fear of violent attacks.

Those who fled — largely migrants from the country's north-east — were believed to be incited by the notions of Muslim-targeted messages posted to social media, email, internet chat rooms and voice over IP calls.

The Indian Government blamed Pakistan-based groups for spreading disinformation and rumours in order to provoke unrest in the north-eastern Assam province and other parts of the country.

Inflammatory images from Myanmar were posted on the internet to provoke people, the Indian Home Secretary RK Singh said.

Arrests have been made with people being charged by the police for posting doctored images online to incite Muslims.

Pakistan rejected claims of inciting violence, with the country's Interior Minister Rehman Malik pushing India to back up its allegations.

Service in Pakistan were blocked on Sunday and Monday, in the cities of Karachi, Lahore, Multan and Quetta, on providers Mobilink, Warid, Telenor, Ufone and Zong.

IT consultant Mamur Mustapha, on holiday in Pakistan, told iTnews that service was restored on Monday.

Updated at 2pm on August 24 to include details about the SMS and MMS restrictions.