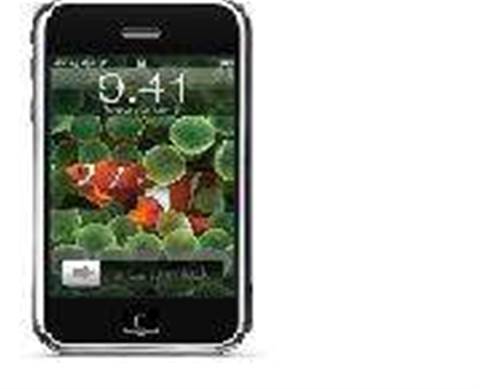 Device transfers audio/video from a cable or satellite box directly to an
iPod or USB drive.

Hot on the heels of Apple's iTV announcement, Californian developer Wingspan has announced an iLoad add-on that transfers audio and video from a cable or satellite box directly to an iPod or USB drive.

The transfer can take place without the need for a computer or internet connection and, unlike Apple's iTV platform, iLoad + users are not limited to content that is only available on iTunes.

The iLoad + device connects with a user's satellite TV box or cable TV box, and any content that is available to the subscriber can be scheduled for recording and played back on the iPod or a television.

Wingspan's iLoad copies CDs to an iPod at high speed without using a computer or requiring an internet connection. All album and track information is transferred as well.

The iLoad + device is an add-on that plugs directly into the iLoad USB port. Wingspan is also planning to make additional music and video content available to users via private cable and satellite channels.

Got a news tip for our journalists? Share it with us anonymously here.
Copyright ©v3.co.uk
Tags:
content directly iload ipod onto puts software tv