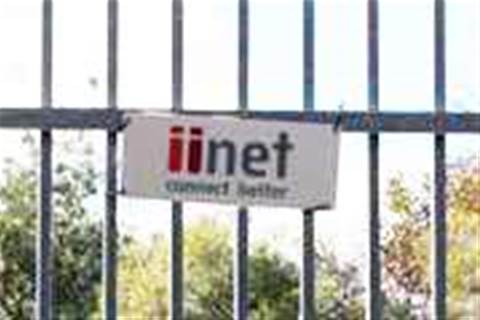 Revenue and subscriber numbers up year-on-year.

iiNet saw a substantial increase in revenue for the full year to June 2015, alongside an increase in subscriber numbers, in its last set of financials before its acqusition by TPG.

The figures were released to the Australian Stock Exchange after close of business last Friday.

Growth in residential and broadband customers drove the revenue increase. iiNet also pointed to the acquisition of a 60 percent stake in solutions provider Tech2 Group as a key revenue booster.

Costs related to the Tech2 Group acquisition, plus hardware, network and carrier charges meant earnings before income tax were up by just 3 percent for the 2015 year, reaching $201 million.

This will be the last set of ASX financials for the West Australia-based internet provider, as the merger between iiNet and TPG was formally approved by the Australian Consumer and Competition Commission last week.

Together, iiNet and TPG are expected to have 1.7-1.8 million customers, making the new entity Australia's second-largest internet provider, ahead of Optus, and just over half the size of market leader Telstra.