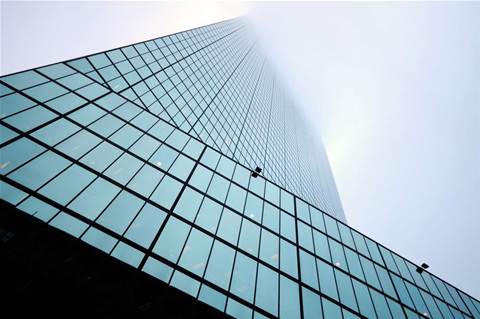 ISP iiNet and its subsidiary brands Internode, Westnet and TransACT have revised a range of on-net ADSL2+ plans with increased quotas or price cuts.

The changes were announced yesterday by Internode in a blog post; in iiNet's case, customers noted quota updates in the 'toolbox' self-service portal, though there has been no official announcement by the company.

Westnet changes were flagged in a post to broadband forum Whirlpool.

An iiNet spokesperson told iTnews that the changes "will have a positive affect on more than 200,000 iiNet group customers."

For iiNet users, quotas on three of the four Naked Home plans have increased, according to a comparison of critical information summaries by iTnews. The top-of-the-range plan now comes with a terabyte of data, for $10 a month less.

On-net home ADSL plans for iiNet and Westnet see similar quota changes, with a $10 cut price cut on the high-end plan. The following comparison table applies to both ISPs.

Data packs have also changed at all four ISPs, a spokesperson confirmed.

Internode is the only iiNet-owned ISP with on-net ADSL offerings to officially announce the quota changes in an extensive blog post.

Changes to its Easy Broadband ADSL2+ products affect only users on the higher-end plans: the 50GB, 100GB and 200GB tiers remain unchanged. The prices are broadband-only — discounts still apply when bundled with a Nodeline phone service.

Internode has made similar changes to its Easy Naked plans.

It also announced it has revamped and renamed its Easy Bundle 300 plan to Easy Bundle 400, bringing with it a 100GB monthly increase in quota.