IEEE to set up patent pools 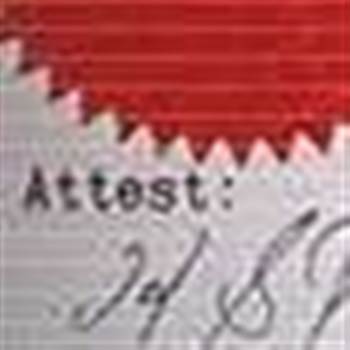 The Institute of Electrical and Electronics Engineers (IEEE) Standards Association is to set up patent pools, whereby companies agree to cross-license patents with licensing administrator Via Licensing.

The patent pools will be set up around IEEE standards, and will be used to minimise the effects of patent litigation from third parties. The IEEE is hoping that the pools will also accelerate the time to market of standards-based products.

"There are a lot of court cases arising from companies complying to standards inevitably infringing patents," Jason Johnson, vice president of business development at Via Licensing, told vnunet.com.

"Traditionally companies hire lawyers to check for infringement early on, but it is not an exact science and is not foolproof. Patent pools create visibility and awareness, and a one-stop shop for checking to cut costs."

Patent pools have been in use for over 100 years as a way of mitigating patent litigation. Via Licensing worked with the RFID Consortium on a similar scheme in 2005.

"We believe what we are doing here will address one of the key challenges with regards to access to intellectual property, and how to convert it into commercial success. For the first time you have the standards office and a licensing administrator working together to give easier access to intellectual property."
Got a news tip for our journalists? Share it with us anonymously here.
Copyright ©v3.co.uk
Tags:
companiesieeelicensingpatentpoolsstandardsstrategy