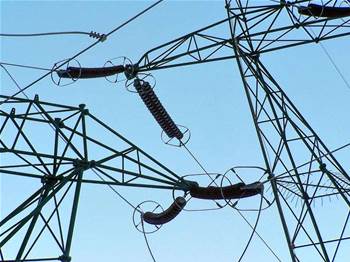 Broadband Over Powerline (BPL) has moved a step closer with the IEEE P1901 working group approving the baseline for a draft standard.

The baseline of the standard is made up of three proposals that are said to address ‘more than 400 functional and technical requirements in three critical areas of BPL - in-home, access and coexistence’, the working group said today.

The in-home part allows low-voltage wiring in structures to carry digital content; the access part provides for transmission of broadband content on the medium- and low-voltage power lines that feed homes; and the co-existence and interoperability part ensures all equipment and devices used on BPL networks are compatible, it said.

The baseline specification also includes FFT and Wavelet OFDM modulation schemes and an option for compatibility with the ITU-T Study Group 15/Q4 G.hn Recommendation under development, according to Jean-Philippe Faure, chair of the IEEE P1901 working group.

"This is a major milestone in the development of a BPL standard," said Faure.

"Our next steps will be to harmonise and improve the different sections and then finalise the draft standard for IEEE Sponsor Ballot by the end of year."

According to Faure, the draft standard will be developed over the next several months.

The working group next meets in early February.
Got a news tip for our journalists? Share it with us anonymously here.