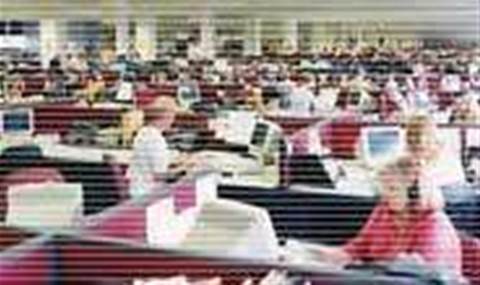 The Institute of Electrical and Electronics Engineers is preparing to celebrate its 125th anniversary.

The engineering group is best known within the IT community for its oversight of networking standards, though it also governs standards in other sciences and issues several major engineering awards.

"We are proud of our heritage and our community where the best in engineering, technology and applied sciences continue to learn, discover and develop new knowledge for the benefit of humanity worldwide," said Dr. John Vig, president of the group.

Though the actual IEEE was created in 1963, the group traces its roots back to 1884 and the founding of the American Institute of Electrical Engineers. Among the early members of the group were Alexander Graham Bell and Thomas Edison.

Originally founded to deal with electrical, wireless and telegraph technologies, the IEEE has emerged as the main custodian of standards for much of the computer science and IT fields.

While the actual anniversary of the group's founding occurs on May 13, the group is planning a series of activities to take place over the entire year.

The IEEE is in the midst of its "Change the World" competition in which university students are tasked with offering engineering solutions for world issues. The contest will close at the end of February and winners will be announced in June.

Additionally, the group is planning a media roundtable event for March and a series of special events to commemorate the actual anniversary on May 13.
Got a news tip for our journalists? Share it with us anonymously here.
Copyright ©v3.co.uk
Tags:
actual anniversary electrical engineering group ieee strategy