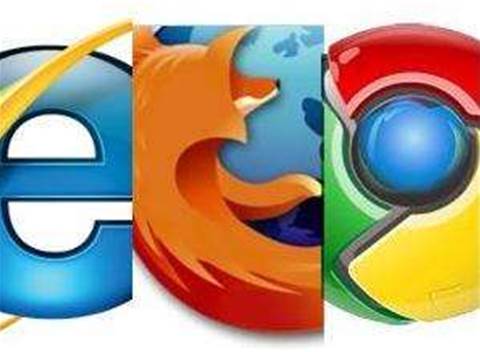 Internet Explorer has beat rivals in being the best to defend against malware delivered by socially engineered ruses, a recent study found.

Through its 2013 browser test, the research firm revealed that IE blocked 89 percent of phishing sites hosting malware and socially engineered malware (SEM), defined by NSS as an attack that deceives users into downloading and installing malicious software, such a spurious programs found online like rogue antivirus.

The report also said that, while IE outperformed other browsers, education was the “great equalizer” in defense against socially engineered attacks.

“By definition, these are social problems and technology has rarely solved a social problem,” the report said. “Technology can help to mitigate problems, but education is paramount.”

The report went on to advise that “for users who are adept at identifying social engineering attacks, the browser adds little additional security; however, most users are not aware of the dynamics of socially engineering and will fall prey to SEM even when they are able to identify many types of phishing attacks.”

Got a news tip for our journalists? Share it with us anonymously here.
Copyright © SC Magazine, US edition
Tags:
ie internet explorer security web browsers