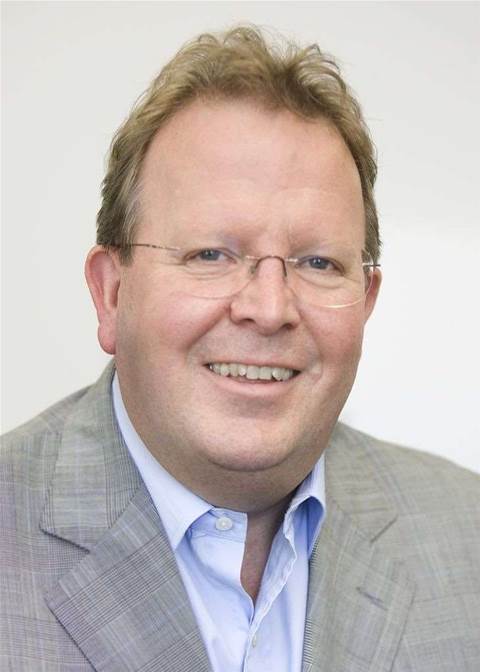 The Department of Foreign Affairs and Trade (DFAT) has faced a fresh round of concerns from ICT groups at a weekend Trans Pacific Partnership (TPP) stakeholder meeting in Melbourne.

Ten of the 14 stakeholder representatives invited by DFAT focused on the downsides of the proposed trade agreement.

WITSA is a global alliance of ICT associations.

The survey found only four associations under WITSA's umbrella had been consulted on TPP issues by government representatives in their respective countries.

In addition, only three of the 11 were consulted about the TPPA's contentious copyright aspects or cryptic “cloud” provisions, despite seven of the associations holding formal intellectual property policies that had been developed on behalf of their industries.

Consultation with the ICT sector was important because it was increasingly being "caught in the middle" of the global copyright debate, Conway said.

"On the one hand, we [the ICT industry] are a victim of IP theft and abuse but on the other, the industry is increasingly being targeted as the vector by which this abuse occurs," he said.

Conway said the ICT industry was prepared to meet the challenge it faced, but that responsibility for intellectual property rules and regulations must be a globally developed, not regional or bilateral.

Other groups such as InternetNZ expressed alarm with leaked US proposals to give new rights holders new powers to authorise or prohibit the temporary copying of online content.

Speaking for InternetNZ, Susan Chalmers said this could translate into the right to authorise or prohibit caching, which is fundamental to the operation of search engines and ISPs.

“If this right is broadly exercised it would literally break the internet”, she said.

The operation of the internet and computing depends on making temporary copies, she said. For example, Web browsers use caches to optimise access to content.

Many other possibilities for the internet would be hobbled if rights holders had the power to authorise temporary electronic copies, she said.

It would have a “chilling effect” on innovation and end users and developers would be fearful of using any internet application that left them open to legal attacks.

Professor Sean Flynn, Associate Director of the Program on Information Justice and Intellectual Property at American University in Washington DC, said that public concern over the TPP is still nascent, but is emerging in the same channels that produced the movement against the Anti-Counterfeiting Trade Agreement (ACTA).

“There were, for example, up to 20,000 Twitter mentions of TPP in a day during the unannounced intercessional IP negotiation in Los Angeles in February. These are not yet to ACTA levels, but show the rising concern and attention,” Flynn said.

“I would urge negotiators to not ignore the social movement but rather speak to it. Recognise that its concerns are legitimate.

"We are not at the point where what the world needs is less domestic flexibility on the shape and scope of its IP laws dictated from above.”

The meeting did not see any new draft text of the proposed TPP agreement produced.

Only a few US-based representatives were prepared to advocate for the TPP generally. These included the Information Technology Industry Council and the US Chamber of Commerce.

Gane told iTnews there was little raised that was surprising but declined to elaborate further.

DFAT foreshadowed a further public announcement on the progress of the talks on March 9.