iCloud fires up with iOS 5 release 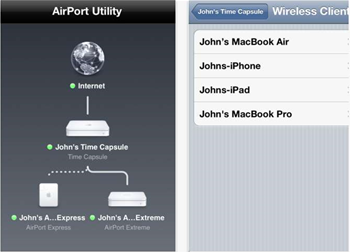 Apple has opened up its highly anticipated MobileMe replacement, iCloud, which will be available to devices running today's iOS 5 and OS X Lion 10.7.2 operating system releases.

Users will need to have the latest operating systems in order to activate an account on iCloud, which went live at about 1pm US Pacific time.

Australian users will have access to host of new iOS 5 application updates and new products though, including the iTunes in the Cloud service, which enables already purchased songs to be downloaded from the cloud without syncing with a desktop iTunes installation.

iOS 5 comes with 200 improvements, according to Apple, including built-in Twitter integration, its messaging service, iMessage, over-the-air OS updates, wireless syncing with a PC, AirPlay Mirroring for wireless streaming to another device, and photo editing features on the device.

Apple also released an updated version of its Safari browser and iPhoto 9.2 for the Mac, featuring Photo Stream support which feeds photos recently taken on iOS devices to the desktop program without having to import or sync.

Other significant releases that came just ahead of the iOS 5 rollout included the free iOS 5 apps Find My Friends and AirPort Utility, a tool that allows the user to manage Time Machine, AirPort Express or AirPort Extreme from any iOS 5 device.

Updated at 11.45am to include Australian pricing.