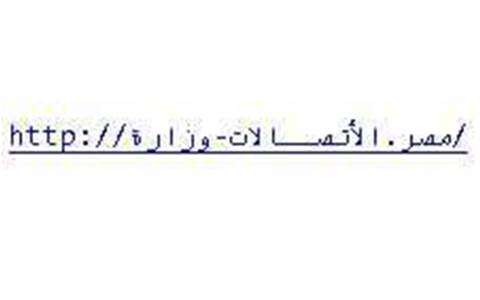 Arabic becomes the first non-Latin language to hit the internet.

The Internet Corporation for Assigned Names and Numbers (ICANN) has heralded a new dawn for the internet after making internationalised domain names (IDNs) available for the first time in its history.

The three ccTLDs were the first to appear courtesy of ICANN's Fast Track Process which was approved at a meeting in Seoul last October.

"The process enables countries and territories to submit requests to ICANN for IDN ccTLDs, representing their respective country or territory names in scripts other than Latin," said Icann.

Arabic speaking users will now have easier access to the internet with the ability to use their primary language for the entire domain name, according to ICANN.

Another 10 requests for IDN ccTLDs have reached the final TLD Delegation stage of the application process, and should be available soon, said ICANN.