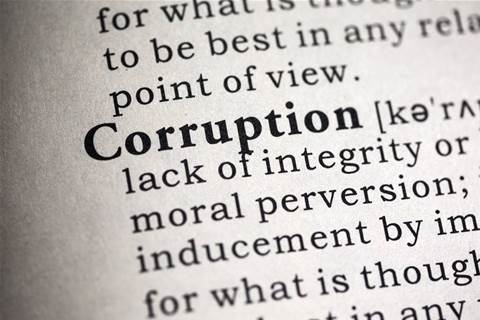 The NSW public sector has been put on notice by the state's corruption watchdog in the wake of several cases of fraud that could have been prevented with more thorough background checks.

A report by the Independent Commission Against Corruption (ICAC) released today emphasises the onus placed on public institutions to thoroughly vet job candidates, even in the case of internal promotions.

ICAC's warning was instigated by its investigation - and eventual corruption findings - into former TAFE IT manager Ronald Cordoba.

Despite a prior fraud conviction being flagged when he was first hired as a teacher at the South West Sydney Institute (SWSI), the conviction was not picked up when he was promoted internally to the position of IT manager.

Cordoba went on to defraud the institute of $1.7 million, ICAC found. He has plead guilty to the charges and is awating sentencing in April.

While the report cautions that job applications should be examined for both lies of omission (like failing to mention prior charges or dismissals for misconduct) and commission (actively falsifying credentials) for senior-level positions, it also highlights the need to perform those checks for lower-level positions in the event of future promotion.

A 2015 ICAC study found a quarter of all job applications in Australia and New Zealand featured some level of “verifiably false information”.