IBM under investigation over anti-trust allegations 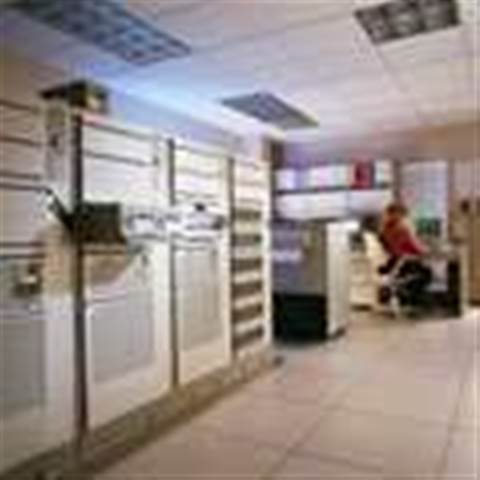 The US Department of Justice (DoJ) is investigating allegations that IBM abused its dominance of the mainframe business to squeeze rivals out of the market.

The investigation follows a complaint from the Computer and Communications Industry Association (CCIA).

CCIA chairman Ed Black told Reuters that the CCIA had urged the DoJ to open the probe, claiming that IBM withdrew licences for its operating systems from customers using non-IBM hardware.

The CCIA is a non-profit trade group with a membership that includes Microsoft and Oracle, but not IBM.

At the centre of the allegations is IBM's refusal to license its mainframe operating systems to users of 'Hercules' for installation on machines other than IBM's expensive big iron.