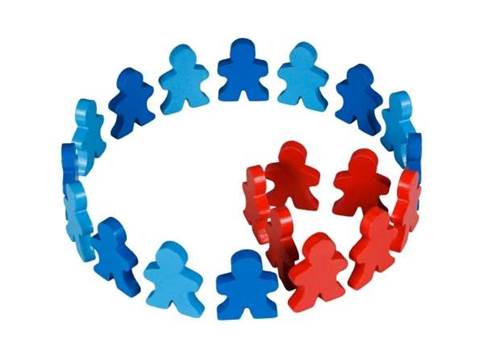 IBM has highlighted analytics, mobility, virtualisation and the cloud as this year’s top priorities, following a survey of 3,018 global CIOs, including 181 in Australia and New Zealand.

After having spent the past decade modernising legacy systems, CIOs were graduating from a support- to business-focused role, the vendor said today.

CIO priorities were consequently aligned with those of chief executives for the first time, IBM found, citing results of its separate 2010 Global CEO study.

Both CIO and CEOs highlighted insight and intelligence, client intimacy, and people skills as their top three areas of focus for the next three to five years.

IBM grouped organisations into four categories, according to how they viewed the role of IT:

Speaking at the Global CIO Study’s launch today, a panel of CIOs claimed to have earned the licence to make strategic, visionary plans only after getting legacy environments under control.

According to Leighton Contractors CIO Diane Fernley-Jones, IT’s role had shifted from “keeping the lights on” to improving operations and facilitating collaboration during the past five years.

“For many, many years, IT was not really seen as integral in the [B2B] business,” she said, describing an IT budget of one to two percent of revenue.

“I think what has forced the change is the increase in complexity. Legacy systems aren’t going to take us into the future, and that’s really driving investment.

“We’ve got to do things smarter; we cannot use a business model from ten years ago,” she said.

For Boral CIO Greg Palmer, IT was no longer the domain of “backroom number crunchers” after the company replaced radio communications with a wireless system for managing concrete trucks.

“The truck and the concrete in the truck haven’t changed, but technology in the truck has,” he said, highlighting improvements in efficiency, safety and utilisation.

Palmer described Boral as “fairly and squarely in [IBM’s] leverage mandate”, with a virtualisation project underway to bring together siloed business units.

Boral would consider cloud computing after the project concluded, he said, describing IT as an evolutionary process for which “if you don’t get the basics right, you don’t get the license and credibility to come to the table”.