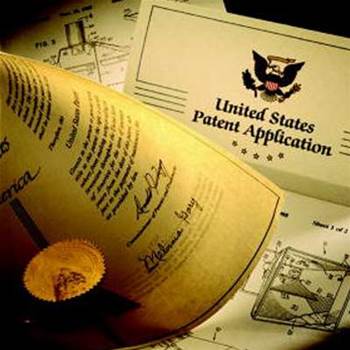 Claims company refuses to get a licence.

IBM today filed a lawsuit against Priceline Group over accusations it infringed four IBM patents in running its travel and dining websites.

IBM asked the US District Court for the District of Delaware to bar Priceline from using the patents, to award IBM royalties and to order Priceline to pay IBM's costs and attorney's fees.

IBM also asked for the damages to be trebled considering Priceline's infringement was "willful".

IBM said it had approached Priceline about the alleged infringement, but the company had refused to negotiate a license despite repeated demands.

"This lawsuit seeks to stop Priceline from continuing to use IBM’s intellectual property without authorisation," IBM said in its complaint.

Two of the IBM patents are from the late 1990s, one which tracks prior conversations with a user and another which speeds internet transmissions.

The third patent is from 2006 and is a method of showing internet advertising; a fourth from 2009 improves on a single sign-on.