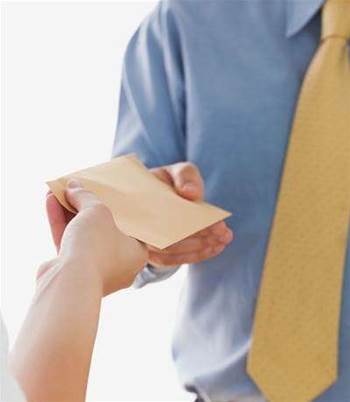 Documents to be served today.

IBM has continued to defend its role in the Queensland Health payroll disaster despite the Queensland Government planning to serve the company with a new statement of claim today.

A spokesman for Queensland Premier Campbell Newman confirmed that the documents would be served on the company today, just days after the state notified the court it had appointed law firm Minter Ellison to the case.

Newman last December said the government had commenced proceedings in the Supreme Court to recoup damages from IBM over the failure of the Queensland Health payroll replacement, which is set to cost the government $1.25 billion once it is fully remediated.

The state is pursuing unspecified damages from IBM.

The government will reportedly allege that IBM oversold its capability to rollout the SAP-based payroll system, according to the Courier Mail, and underquoted on the expected price and duration of the project.

He told Brisbane reporters yesterday that the government intends "to take the matter further".

"Queenslanders were wronged, we believe, in the pay affair and we intend to do what we can to recover money for them, the taxpayers, the men and women of Queensland," he said.

Despite the renewed legal momentum from the Newman government, however, IBM remains resolute in its denial of any liability, and has once again accused the state of trying to make it a scapegoat for the embarrassing IT debacle.

“The passage of a year and the hiring of new lawyers by the government cannot change the fundamental facts,” a spokesperson said in a statement.

“The government's lawsuit…seeks to run roughshod over the findings of its own Commission of Inquiry. After a detailed investigation, the Commission Report found no evidence that IBM had breached any law or contractual provision when performing on the project.

“This lawsuit is the government's latest attempt to rewrite history by ignoring the settlement it reached with IBM in 2010 to resolve the dispute over the Queensland Health Project.”