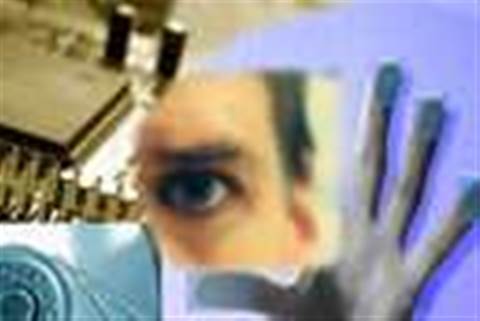 Big Blue sets up a security institute in Brussels, helping firms come together to learn about threats and how to deal with them.

IBM has launched the Institute for Advanced Security in Europe, as it hopes to assist private and public sector collaboration in protecting data.

The Brussels centre forms part of a wider IBM strategy to provide governments and other key organisations with security research, services and software.

"This IBM initiative will help to drive even greater awareness of security.”

“Our European clients rely upon vast amounts of information stored on distributed computer systems and openly shared across public and private networks - yet they are struggling to effectively secure this critical information,” said Martin Borrett, director of the new centre.

“The Institute for Advanced Security will link these organisations with IBM's broad array of security scientists, researchers and experts to help them understand the complex issues associated with addressing their cyber security challenges.”

Companies who head to the centre for assistance will also be able to gain help from from IBM X-Force experts, who released their 2010 trend and risk report this week.

The research showed there were 8,000 new vulnerabilities in 2010, a 27 per cent rise over 2009, whilst companies were facing increasingly targeted attacks over the year.

In more positive news, the X-Force team reported a decline in phishing, although targeted spear phishing emerged as a more significant problem in 2010.