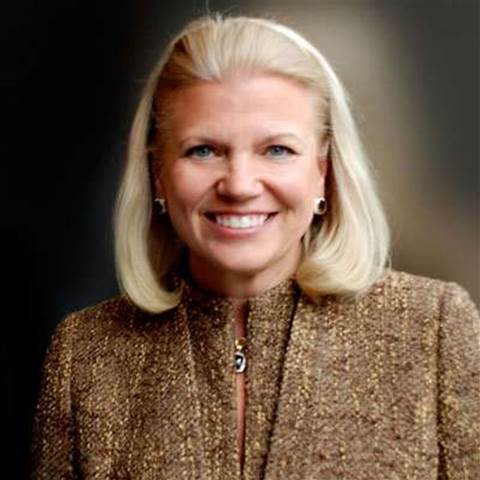 IBM has struck a deal to hive off its loss-making semiconductor unit to contract-chipmaker Globalfoundries to leave the company to focus on cloud computing and big data analytics.

IBM will pay Globalfoundries US$1.5 billion in cash over the next three years to take the chip operations off its hands, the companies announced in a statement.

The news came as IBM took a related pre-tax charge of US$4.7 billion in its third quarter and reported a four percent drop in revenue, hurt by weak sales in its software and services businesses.

“We are disappointed in our performance," said Ginni Rometty, IBM chairman, president and chief executive officer. "We saw a marked slowdown in September in client buying behavior, and our results also point to the unprecedented pace of change in our industry."

IBM, the world's largest technology services company, is struggling to keep up with shifts in the industry as hardware becomes increasingly commoditised. The company, once best known for mainframe computers, has been pivoting to higher-margin businesses such as security software and cloud services, but growth in those areas has failed to offset weakness elsewhere.

"They need to narrow their focus, get their A-game on, and any distractions from a core business perspective, such as this deal, need to be put in the rear-view mirror," FBR Capital Markets analyst Daniel Ives said.

"From an IBM and investor perspective, it takes one troubled area out of the core franchise."

IBM has been reducing its presence in the hardware industry. The company completed its US$2.1 billion sale of the x86 server business to Lenovo Group earlier this month.

The business IBM is now selling focuses on chip design and manufacturing and is housed in the company's systems and technology unit, which accounted for about 11 percent of total sales in the third quarter.

Silicon Valley-based Globalfoundries said it would take over IBM's manufacturing operations in East Fishkill, New York and Essex Junction, Vermont, and offer jobs to substantially all IBM employees affected by the deal.

Globalfoundries CEO Sanjay Jha said the company would invest US$10 billion between 2014 and 2015 to develop 10 nanometer, 14 nanometer and radio-frequency technologies.

"As (IBM's) assets become part of Globalfoundries, they will benefit from the scale," Jha, the former CEO of Motorola Mobility, told Reuters.