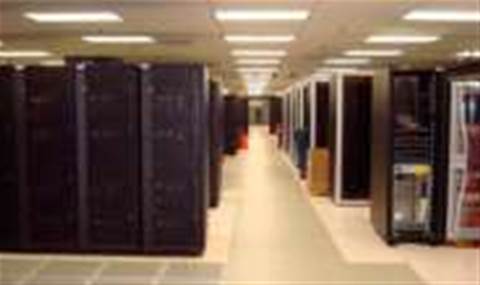 Australia also in the top 100.

IBM's green credentials have received another boost after its supercomputers were judged to be the most energy efficient in the world, according to the results of the latest Green500 List announced by Green500.org.

The environmental awards body has been appraising the green credentials of supercomputers globally for several years, and IBM dominated the list yet again this time around.

The list shows that 17 of the top 20 most energy efficient supercomputers in the world are built on IBM high-performance computing technology, with three QPACE systems based on the IBM PowerXCell 8i processor tying for top spot.

The systems each produce more than 773 million floating point operations per second per watt of energy.

Mississippi State University (MSU) operates the most energy efficient x86-only cluster on the list, ranking ninth overall on the Green500.

The IBM iDataPlex-based cluster provides five times the performance of the university's previous, non-IBM cluster while consuming half the power, according to IBM.

"Our IBM iDataPlex cluster will allow us to accelerate the university's important research - including collaborations with government agencies and corporate entities – while minimising our power and cooling costs and taking up less space," said Trey Breckenridge, high-performance computing resources and operations administrator for MSU's High Performance Computing Collaboratory.

"This fits with MSU's environmentally conscious mission and ensures we are making the most of the university's resources."

Australia had one entry on the list - the Bureau of Meteorology/CSIRO supercomputer based on a Sun architecture, which came in at number 79.