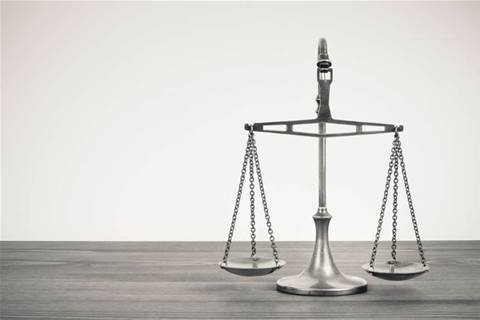 Technology giant IBM has hit back at the Queensland government, claiming that its attempt to sue the company over the health payroll disaster amounts to little more than a blame shifting exercise.

The Premier’s office confirmed on Friday that a statement of claim had been lodged in the Supreme Court pursuing an unspecified sum in compensation for the $1.2 billion outlay that the state has incurred for the project.

But a spokeswoman for IBM said that Queensland should be looking closer to home to find those responsible for the project’s failure.

“IBM worked in challenging circumstances throughout the project - challenges created in large part by the government's unwillingness or inability to perform its own obligations.

As far as IBM is concerned, its legal liability was extinguished when it settled with the then Labor government three years ago.

"The government's lawsuit seeks to rewrite history by erasing the settlement it reached in 2010 to resolve its differences with IBM over the Queensland Health Project.”

This mirrors the stance of the Newman government’s own hand-picked project auditor, Richard Chesterman QC. His August report found that there were no remaining avenues available to the state to recover funds after it agreed to sign away liability in 2010 – a decision he criticised.

IBM was also at pains to point out that Chesterman attributed much of the responsibility for the project’s mismanagement to the public servants running the initiative.

It argued that “after a detailed investigation, the Commission Report found no evidence that IBM had breached any law or contractual provision when performing on the project.”

Legal culpability aside, however, Chesterman also concluded that IBM did “little to rectify or make up for the State’s shortcomings” and that several of its staff acted inappropriately during the bidding process for the work.

The Australian Financial Review has reported that the Queensland government’s case will centre upon alleged misrepresentations made by IBM during this tendering process.

In the tabled statement of claim, the government noted that IBM was not fully capable of taking on the project, but hid these shortcomings from its customer. If it had been fully transparent about what it could do, the state would not have engaged it as the prime contractor, the government argued.

The value of the claim has not been specified. The full cost of the project, including its ongoing remediation, is estimated at $1.25 billion.