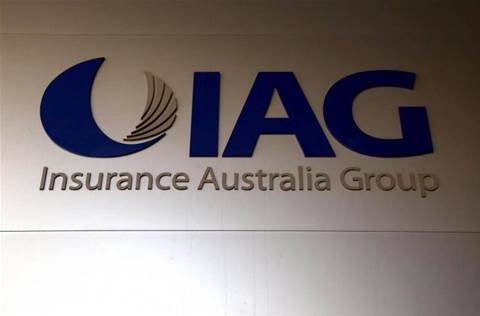 Insurer IAG will standardise on the GuideWire ClaimCentre software for its core claims platform as it consolidates 32 claims and policy systems down to just two.

The insurer first revealed its 'optimisation' strategy in August. The effort is intended to "drive greater operational efficiencies" and reduce its cost base.

As part of the drive IAG will partner with unspecifed "offshore-based global service providers" to leverage their expertise and economies of scale.

At its investor briefing today, IAG revealed it had chosen the GuideWire software as its new standard for claims. It did not detail the technology that will underpin its consolidated policy platform.

"This will provide a simplified claims business and technology architecture across all IAG brands across Australia and New Zealand."

IAG first introduced ClaimCentre to its CGU division in 2010, and inherited the software as part of its June 2014 acquisition of Lumley Insurance.

Milliner said IAG would extend the software to the remaining parts of its business across Australia and New Zealand in order to centralise onto one platform by June 2018.

"It will be done in incremental steps to as to minimise risk and transform how our people work," he said.

IAG will begin planning the migration of its policy systems next year, Milliner said.

The implementation of the new single policy system will begin once the claims platform rollout is complete. IAG will also start decommissioning its legacy claims and policy platforms at the same time.