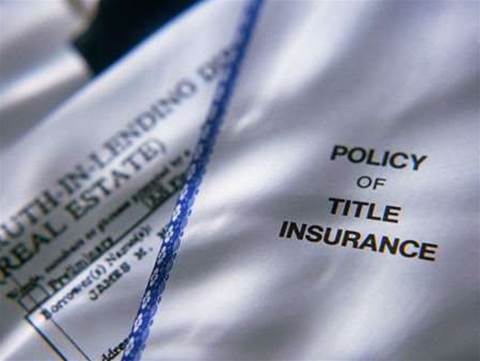 Insurance giant IAG has switched back to TM1 to manage the $7.4 billion in premiums it handles each year.

The company had been using Cognos Enterprise Planning software since 2003, following an earlier switch-out of the Applix TM1 in-RAM online analytical processing server.

Applix TM1 was acquired by Cognos in late 2007. Cognos is now a subsidiary of IBM.

“We acquired CGU [Insurance] around 2003 but found the version of TM1 we were on wasn’t capable of handling the data or numbers of concurrent users we wanted to throw at it,” said Sidney Wong, manager of business intelligence at IAG.

Wong told delegates at the Cognos Forum that IAG ‘had reached the limits’ of what Cognos Enterprise Planning could achieve for the business – particularly when it came to the IAG underwriting model.

“When we first built it, Cognos said it was the largest model they’d seen in Australia,” said Wong.

“We had over 302 million potential data sets. We don’t have a wide dimension set but it goes very deep.

“We had to combine dimensions together into pseudo dimensions just to help us cope with the data size,” Wong explained.

The model size also meant that IAG would typically only run allocations overnight, which were prone to crashes halfway through an up to six-hour process.

This meant that allocations often only ran once a week, which limited business users’ access to data.

“Because we’d reached the limits of Enterprise Planning, it was often the point of failure,” said Wong.

“It was getting to the stage where some people would be asked to sleep in a separate room because the phone rang too often.”

It was effectively a ‘like-like’ implementation, with IAG replicating ‘whatever we had in Planning across to TM1’, Wong said.

Wong estimates the company used between 100 and 200 consultant days to get the system up and running.

A consultant from partner Cubewise sat with each of IAG’s three developers to ‘mentor’ them in future system development.

The implementation was completed in January of this year.

Wong said that since the TM1 system has been in place, IAG has improved the overnight allocation processing completion rate to above 95 per cent.

In addition, allocations can now all happen daily because they fit into the overnight window.

“We no longer have to think about how big the model is going to be, we can just go ahead and build it.”

This means IAG can now focus on getting more from business models rather than just keeping them going, said Wong.

TM1 has also enabled IAG to downsize the amount of application servers needed to run the processes from 20 to one.

Through load testing, IAG has been able to prove that the TM1 system is capable of supporting 300 concurrent users.

Wong also recommended the use of a proof-of-concept, saying the resource investment paid off in showing TM1 was capable of the complex processing IAG required.

Ry Crozier attended Cognos Forum as a guest of Cognos.