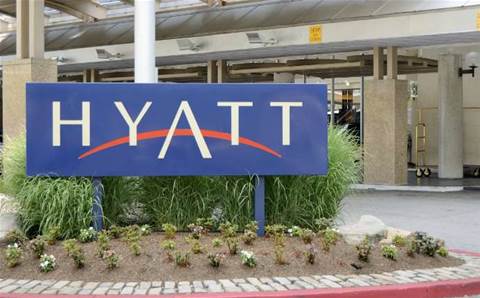 Global hoteliers Hyatt are warning guests of a systems breach that has resulted in credit card information being stolen from several locations around the world.

In a notice posted on its corporate website, Hyatt said the breaches took place in mid-March and early July this year.

"Based on our investigation, we understand that such unauthorised access to card data was caused by an insertion of malicious software code from a third party onto certain hotel IT systems," Chuck Floyd, Hyatt's global president of operations said.

All in all, 41 Hyatt hotels worldwide were affected by the data breach. Most, 18, were in China.

Hyatt revealed last year that 250 hotels, including several of its Australian properties, had had their payments systems infected by malware in 2015, with credit card details stolen.