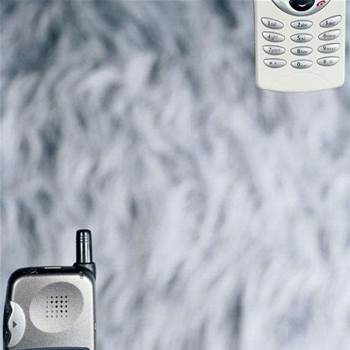 Analysts question whether Chinese mobile maker can live up to expansion
promises.

"Huawei has made a tremendous investment into local facilities, staff and marketing which has left it at risk of being over-extended", said Matt Walker, senior analyst at Ovum. "Clearly Huawei is taking some bold risks in the region."

Projects like these have catapulted Huawei into the ranks of the world's top five telecoms equipment suppliers.

The most important challenge, Walker believes, is implementing all its recently-won mega-projects effectively over time.

"If Huawei does not succeed with the latter, it will quickly find out how fickle service providers can be when performance is sub-par," he said.

Other challenges for Huawei over the next few years include consolidation by the West's mobile suppliers, and a growing threat from other Chinese firms, including some founded by ex-Huawei staff, eroding Huawei's market and its labour pool.

Huawei's home base of China accounts for 35 percent of its sales, with another 18 percent coming from the Asia-Pacific region.

The company's strength in emerging markets will be an important weapon in its armoury as the battle for handset market share intensifies, analysts believe.

ABI Research recently forecast that emerging markets in Asia, Africa and Latin America will be home to more than 80 percent of new mobile phone subscribers in the next five years.
Got a news tip for our journalists? Share it with us anonymously here.
Copyright ©v3.co.uk
Tags:
challengesemeafacinghardwarehuaweiin