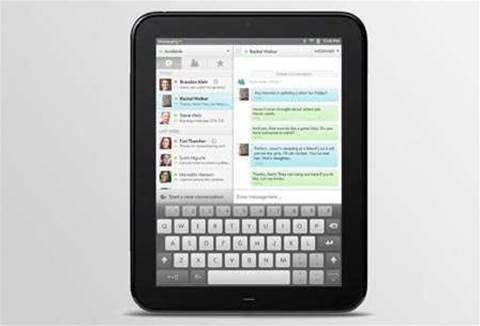 Said to be cutting 525 from webOS division.

HP has shed up to 525 employees from its webOS global business unit this week.

The Wall Street Journal’s All Things Digital blog initially reported the figure at 100 but later revised it. HP declined to reveal how many staff had been cut, admitting only that cuts were underway.

Earlier this month, a leaked internal memo purportedly from HP’s Personal Systems Group (PSG) head Todd Bradley revealed a significant transition for the group as it divided its webOS hardware and software teams.

While webOS software teams was shifted to HP’s Office of Strategy and Technology (OS&T), remaining staff were advised they would be told of their fate soon.

HP has yet to clarify exactly where it will take its Palm-inherited webOS, however part of its shift to OS&T was to determine what to do with it, while the company pursues its larger ambition to spin off its PC business.

The company announced it would ditch webOS hardware, the poorly received TouchPad and its Palm phone, shortly after the tablet's launch.