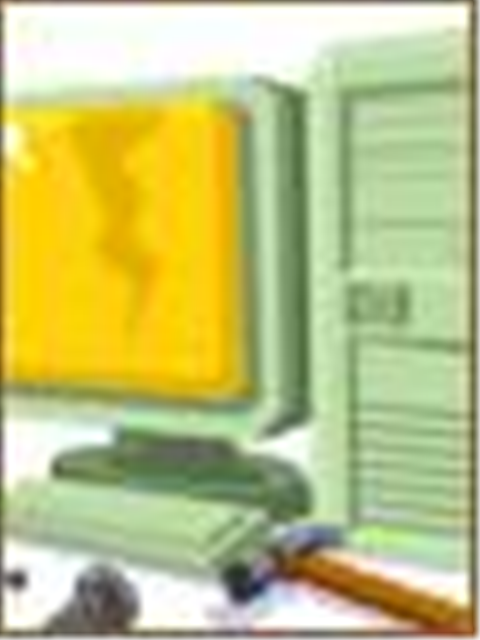 HP has acquired SPI Dynamics, a provider of security assessment tools for developers.

HP plans to offer the software as part of the application life cycle management tools in its Mercury Interactive portfolio. Following HP's July 2006 acquisition of Mercury, its products have been rebranded as HP Software.

There is an urgent need for such tools, as companies increasingly put applications on the web which previously operated within the safety of the corporate firewall.

Cross-site scripting and SQL injection attacks have become a common risk as a result. SPI Dynamics has claimed that it has a 99 per cent success rate in breaching the security of its clients' online applications.

The firm's tools work with Microsoft's Visual Studio .Net as well as tools from other software vendors.

More than 60 per cent of SPI Dynamics' customer base uses the application in combination with Mercury tools, Brian Cohen, chief executive officer for SPI Dynamics said in a conference call.

SPI Dynamics will not modify its partner programme, but the two companies acknowledged that the acquisition will prompt some partners to end their relationship with the firm.

Financial terms of the deal were not disclosed. SPI Dynamics is headquartered in Atlanta, Georgia and has more than 1,000 customers.
Got a news tip for our journalists? Share it with us anonymously here.
Copyright ©v3.co.uk
Tags:
assessment hp into security ventures vulnerability