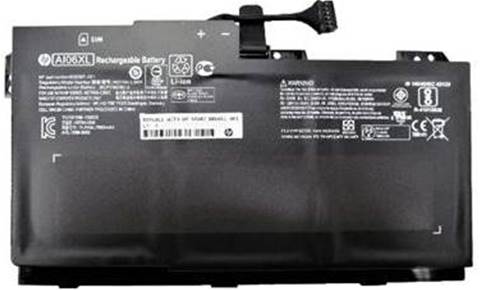 HP is recalling batteries for 10 of its laptop models due to the potential for them to overheat and catch fire.

The company issued an alert for its US and Canadian customers last month, recalling 50,000 devices. The Australian Competition and Consumer Commission issued its own notice over the weekend.

HP said it had received eight reports of battery packs overheating, melting or charring, including three reports of property damage and one report of a customer receiving a first degree burn to their hand.

"These batteries have the potential to overheat, posing a fire and burn hazard to customers," HP said in its notice.

"For this reason, it is extremely important to check whether your battery is affected."

HP said it would send out a technician to replace the batteries free of charge. It is also providing a BIOS update that puts the battery in safety mode so the laptop can continue to be used by connecting to a power adapter.

It has created a battery validation tool for consumers to check whether their device is affected.

Earlier this month fellow PC maker Lenovo recalled the fifth generation of its flagship ThinkPad X1 Carbon notebooks over a loose screw that poses a fire hazard, and last week Fujitsu recalled lithium-ion battery packs found in certain US laptops and workstations due to fire and burn hazards.