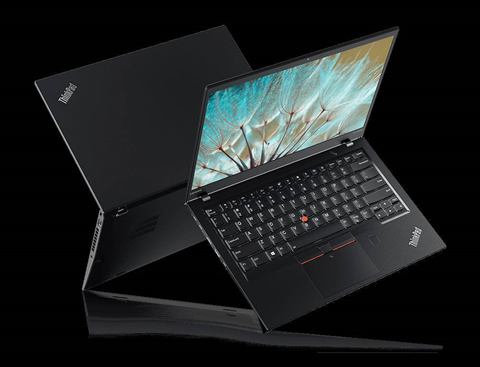 Loose screw could cause battery to overheat.

Lenovo has recalled the fifth generation of its flagship ThinkPad X1 Carbon notebooks over a loose screw that poses a fire hazard.

Models of the ThinkPad X1 Carbon built between December 2016 and October 2017 are affected.

Lenovo advised owners to turn off the notebooks and stop using them until a service inspection - which the company is offering affected users for free - can be undertaken.

ThinkPad X1 Carbon model numbers 20HQ, 20HR, 20K3, and 20K4 are impacted. Device owners can enter their notebook serial number to determine if their laptop is being recalled here.

Lenovo said it became aware of the issue a few weeks ago when it received three customer reports about their notebook overheating.

"Lenovo’s investigation and analysis determined that an unfastened, small screw, left in the unit during manufacture, could damage the surface of the lithium ion polymer battery and cause a short, leading to rapid cell discharge of the battery," the company said.

It said its engineers had subsequently fixed the "manufacturing process lapse".

"Lenovo highly values our customers and regrets any inconvenience this recall may cause."

The flagship device was first launched in 2012, and has been updated yearly since 2014. The fifth generation model ThinkPad X1 Carbon notebooks debuted at the Consumer Electronics Show (CES) in January 2017.